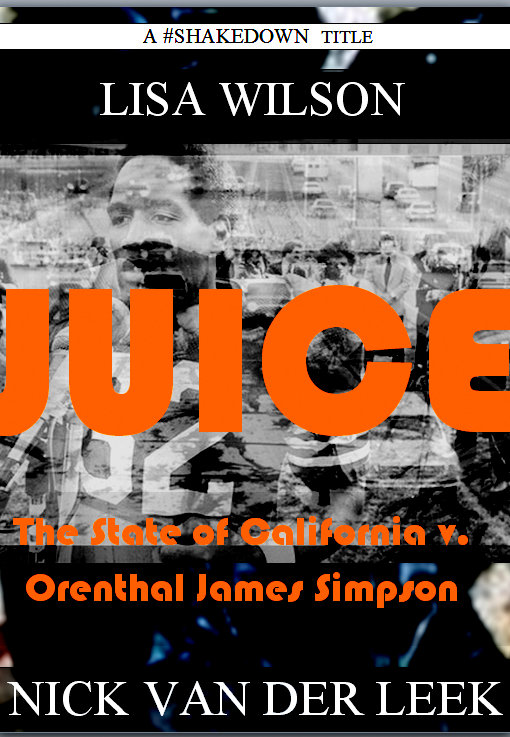 From the chapter Hertz:

Prior to Cochran redecorating O.J.’s Rockingham home for the jury walk through, the walls were covered in photographs of O.J. and his white golf buddies.  In one of O.J.’s alibis, Cochran claimed O.J. was playing golf at the time of the murders, and in his book “If I Did It” O.J claims between 22:00 and 23:00 on June 12th he was “chipping balls into his neighbor’s yard.” 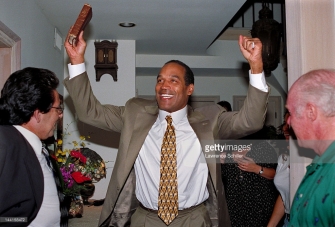 Golf was a big deal for O.J., in fact it was integral to his lifestyle. On the night of the murders, at 23:45 the Juice flew to Chicago for yet another golf outing with Hertz execs. O.J. had enjoyed a long relationship with Hertz; and there had been more than a little water under the bridge over the years between the brand and their beloved black ambassador.  Did Hertz know about previous incidents of abuse between O.J. and Nicole?  You bet they did!  Did they care?  Well, they cared about preserving a lucrative relationship with O.J., and so did O.J.

Soon after O.J. Simpson was charged in January 1989 with assaulting his wife, Nicole, he placed a telephone call to a man in New York who had helped make him a household name. Simpson told Hertz Corp. Chairman Frank Olson that the wife-beating charges were overblown, a Hertz source recalls. The former football hero said he and his wife had too much to drink at a New Year’s Eve party and had gotten into a fight, and that the police had been called.

Nicole Brown Simpson then telephoned the Hertz chairman herself and repeated much the same story. “She told him the same thing O.J. had said, she belittled it and said it was not a big deal and there was nothing to it,” recalled Brian Kennedy, Hertz’s executive vice president of marketing and sales. 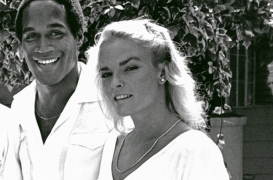 Olson was relieved. Simpson, at that point, had been Hertz’s corporate spokesman for more than a decade. In the public’s mind, O.J. was Hertz. Moreover, Simpson was just then in the middle of contract negotiations….

To read more, get JUICE:  The State of California v. Orenthal James Simpson on Amazon.

If you don’t have a Kindle you can still read the book with the free Kindle Reading App on your PC or any smart device.