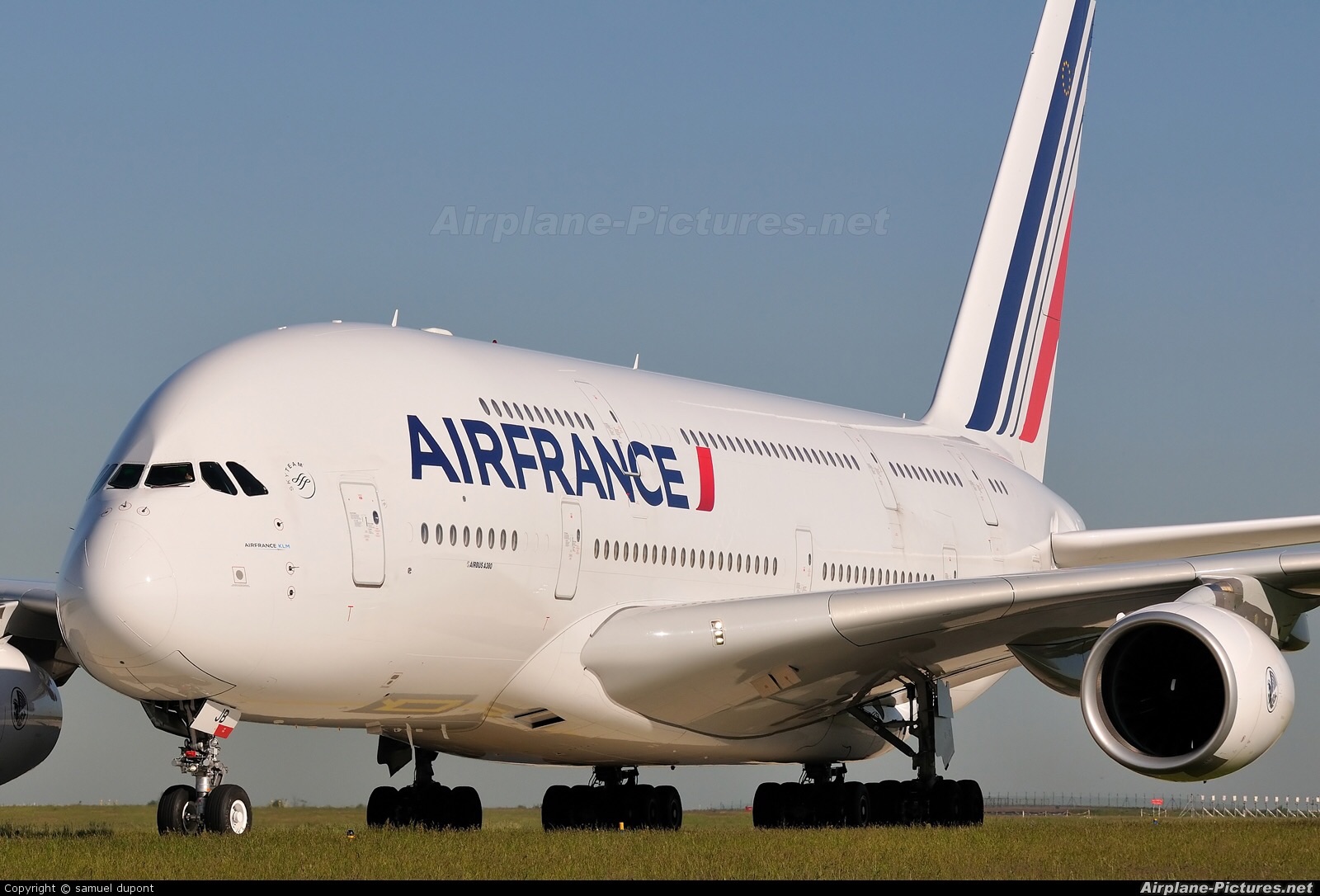 On Wednesday, November 11, I began my two day trek to South Africa.

There were two sentiments shared with me by virtually everyone who saw me off for the trip.  Stay Safe and Come Home.  Ok, I get it.  The safety concerns are understandable.   Traveling 10,000 miles to a country that suffers from violence and corruption certainly has its risks.  But what I didn’t expect was to narrowly miss a terrorist attack on my way there.  I never thought I’d hear Nick say “you’re safe now that you’re here in South Africa.”

I flew out of LAX Wednesday night on an Air France 777 jet.

Around 4:00pm on Thursday, I arrived in Paris on an extended layover.  I came close to leaving the airport to do some sight-seeing but eventually changed my mind.  With another international flight ahead and carry-ons to deal with, venturing around the city just didn’t seem all that appealing.  Twelve hours later, Paris was under siege in coordinated attacks.  I wouldn’t learn about it until I went to bed on Friday night.

While the attacks were underway, and the borders were being sealed, I was on my next plane flying from Paris to Johannesburg.  I was in a bubble, enjoying being on a 380 plane again.  This was my second time flying on one, the first being earlier this year when I traveled to Italy.
I grabbed my usual window seat and settled in for another ten hour trip. 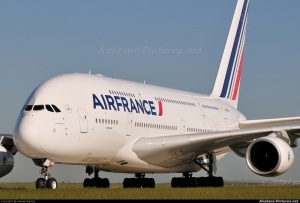 The two men sitting next to me were both from South Africa.  Jason was born in Johannesburg and still lives there today.  Walter was from Durban, but now makes his home in London.  What I find interesting is that both men express their deep love for South Africa, but they  equally express how it’s not practical to live there anymore.

When I tell them this is my first time visiting, I get the same reaction as I’ve gotten from many other locals – it will change you.  They took turns talking about the beautiful landscape and wildlife but the conversation inevitably soured when they talked about their society now stuck in reverse; led by a government for which progress is almost a dirty word.   I saw it myself, quicker than I expected, when I arrived at O.R. Tambo Airport.

The past day and a half of travel has been relatively easy, especially in light of it being such a long trip.  Everything was on time, the flights were smooth and customer service efficient.  Johannesburg seems to be the opposite of all that.

I had a three hour layover and still barely made it to my gate on time.   First, by a 45 minute wait for my luggage.  Then by a slew of airport personnel who were less than eager to assist.  The first happy worker I approach for directions scoffs and wags her finger down the hall.

Giving it one more try, I ask two other employees in uniform who completely ignore me. I’m starting to wonder if anyone speaks English, maybe that’s the problem.  Surely one of these people wants to talk to the obnoxiously happy American.   One of the women finally responded – you’re on the right floor – and before I can utter a word, she goes back to chatting with her friend.

My next stop is check-in, where they told  me my bags are too heavy.  Of course, I can’t pay for them right there; they send me to another counter down the hall. There, I’m greeted by the gum chewing representative who takes twenty minutes to swipe my credit card.  Kinda feeling like I’m being punked, I finally made it to my gate with 3 minutes to spare.

We get loaded onto a hot and sweaty bus where we wait for 20 minutes to be shuttled to our prop plane on the tarmac.   Finally, the last leg of my trip, and I’ll be in Bloemfontein in less than an hour.  Not so fast!  The plane starts taxing and then abruptly stops.  The pilot tells us one of the propellers is not working and if we were to fly it would be “devastating.”  Yes, those were his actual words.  So they race their crack team of technicians to the runway in their bakkies.

Just as I’m Googling “Uber” they announce they’ve found us a new plane.  We eventually made it to Bloem in less than hour but with one of the roughest landings I’ve ever experienced.  Safe to say, that will be my first and last experience flying SA Express.

2 Replies to “Journey to South Africa – The Joys of Travel”